Skip to the content
Home2021The Girl Who Was Cursed 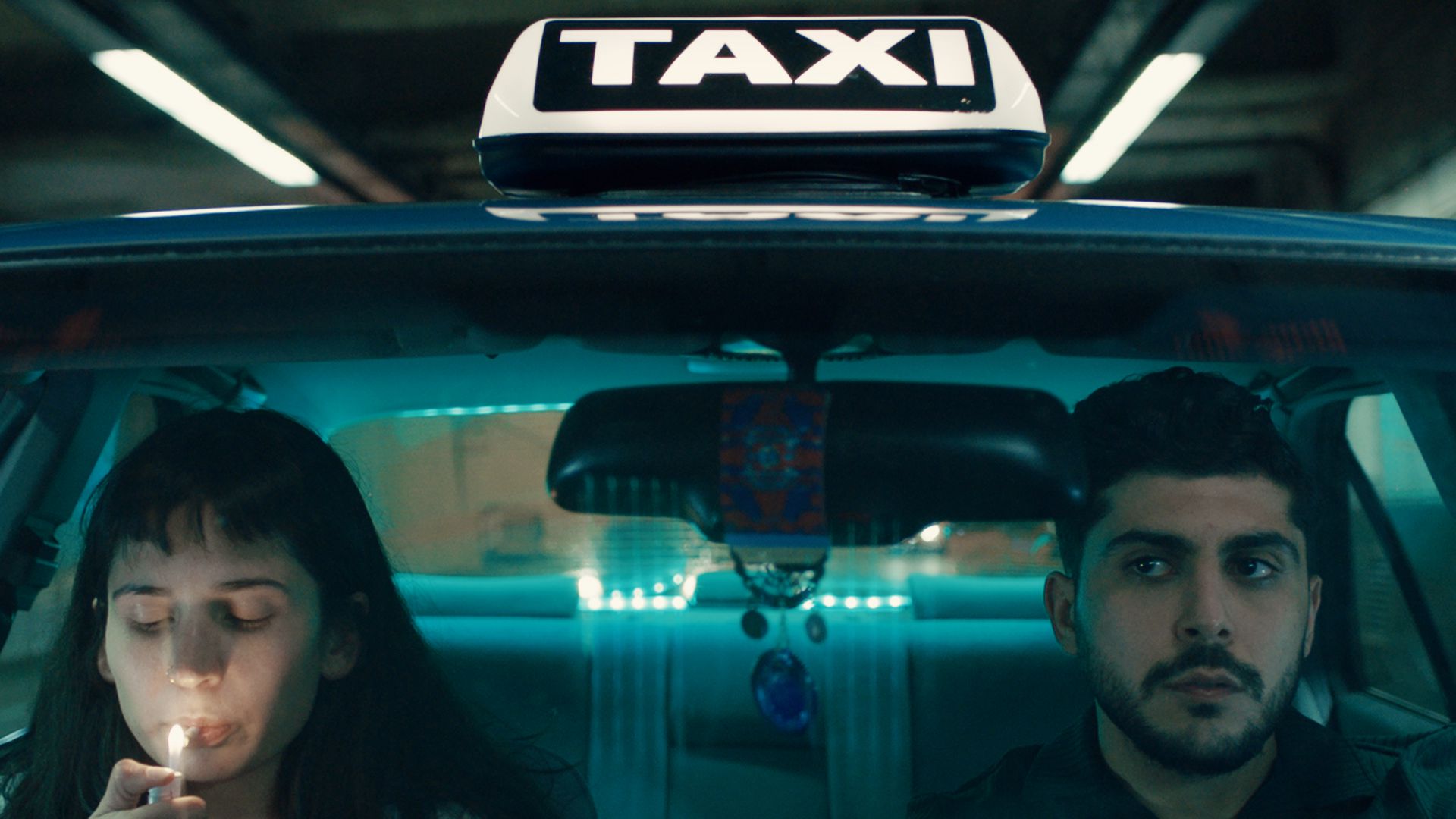 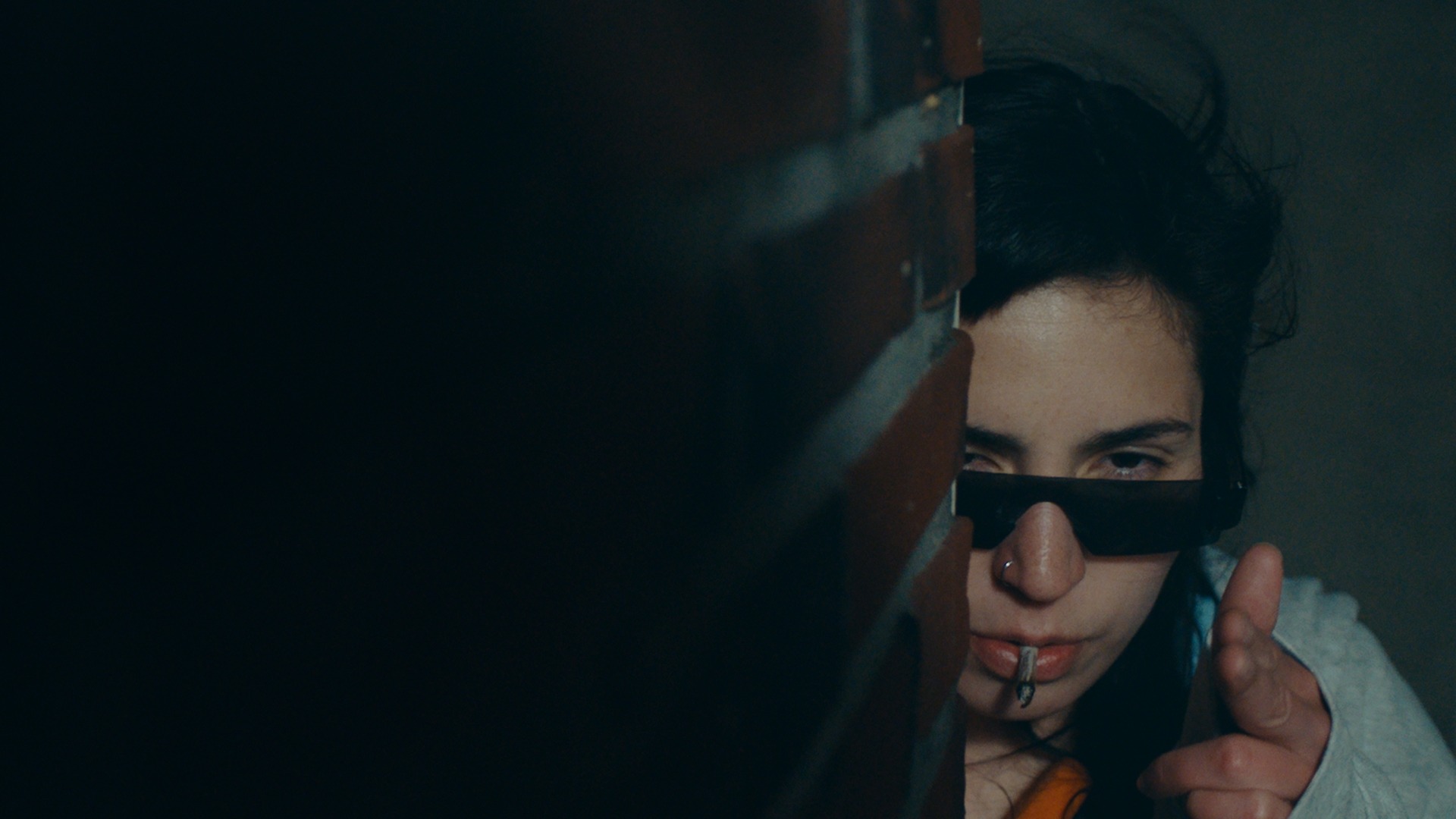 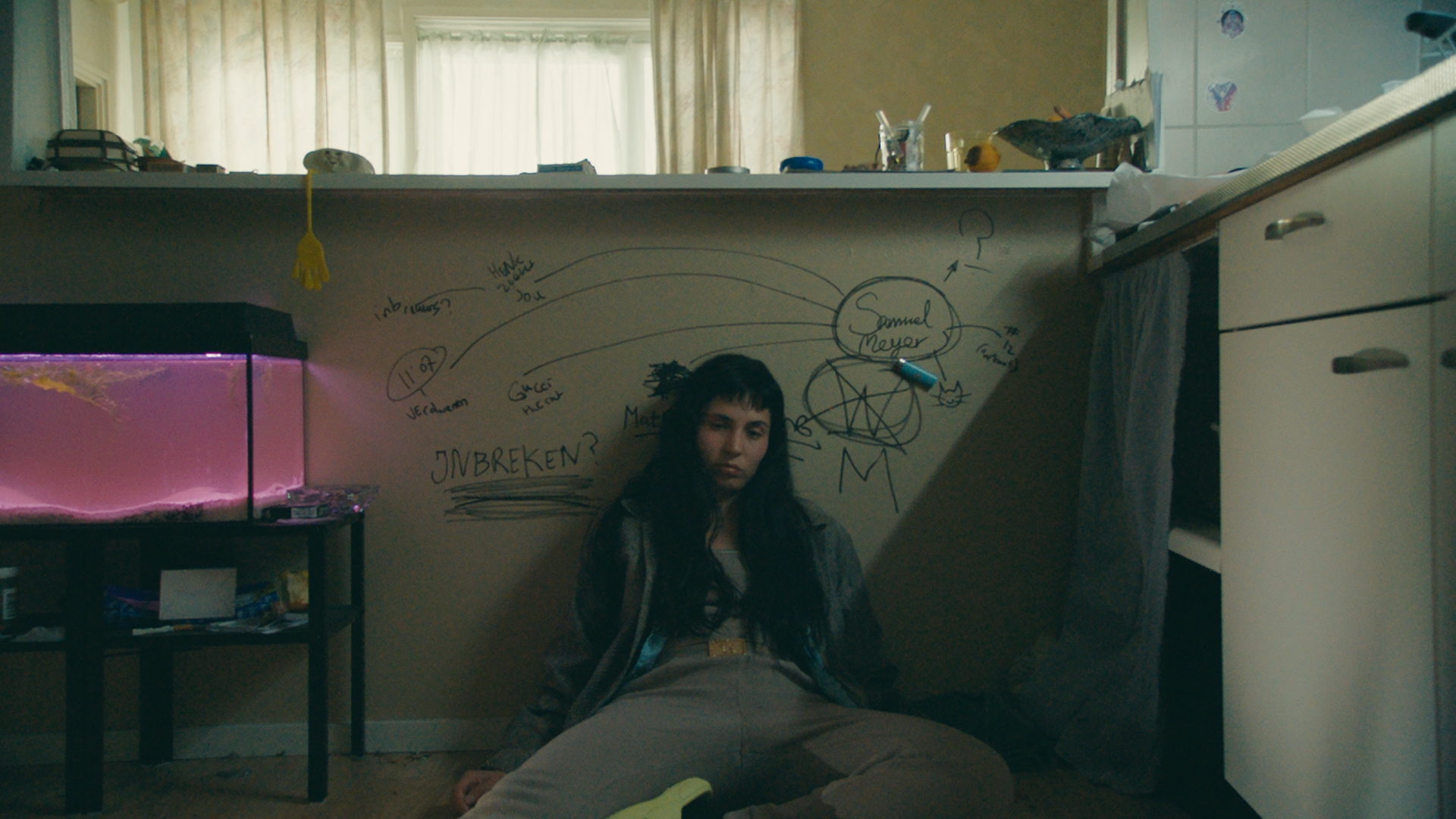 The Girl Who Was Cursed

Stoner girl Gizem spends most of her day smoking weed on the couch while spying on her neighbours through binoculars. When the quirky boy across the street disappears, she has to get out of her comfortable cloud of smoke to find out where he is. She gets caught up in a strange quest.